The old video was Intel HD Graphics 4600, built in to the motherboard. The free PerformanceTest 8.0 was run to determine rough graphics processing capabilities. 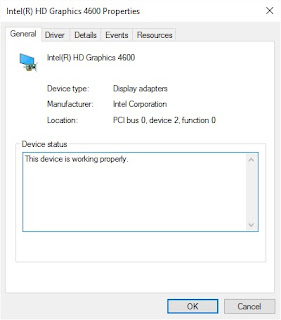 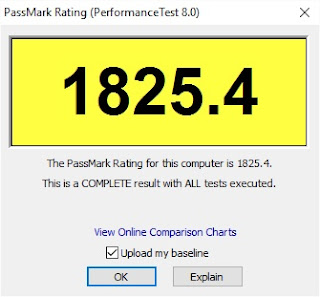 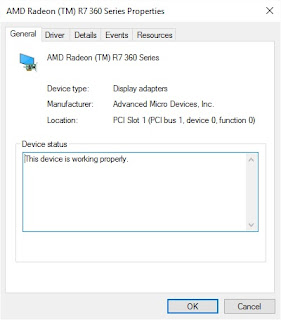 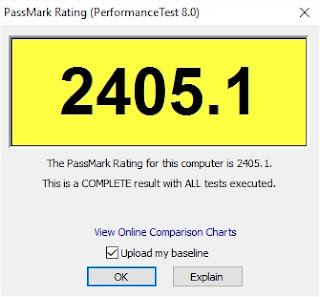 The benchmarks don't show everything, and in this case appeared to under-rate the new video card. In real usage, the AMD showed about double the 3D graphics performance compared with the onboard video. 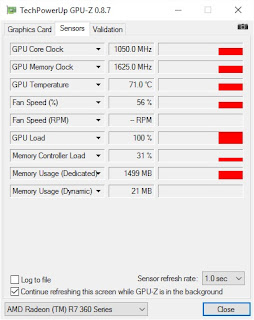